10 questions  to Jan Jehli of “One Trick Pony” in Freiburg

Since autumn 2016, the bar “One Trick Pony” has enriched the sunniest city in Germany, Freiburg, with ambitious drinks. Their drink “Old But Gold” also won the competition at the first “The House Of Thomas Henry” which took place in Berlin in May 2017. Reason enough to ask 10 questions to the chef behind the bar, Jan Jehli.

1. Jan, in one sentence: What is your bar all about?
Highly innovative drinks in a relaxed dive bar atmosphere.

2.What is your specialty?
Vintage spirits, clear ice, daily usage of our rotary evaporator and fruit spirit of all kinds. We also do enzymatic clarification and fermentation – we’re laboratory geeks in palm jackets!

3.  Is there something which only “One Trick Pony” has?
Klipschorn boxes and McIntosh power amplifiers.

4. Which song is most popular in your bar?
“Love Endeavor” by Alice Smith, remixed by Maurice Fulton.

5. Apart from the acoustics, what makes a good bar from your point of view?
Good hosts, short waiting times, attentive staff and good drinks, of course.

6. Speaking of which: What’s the best closing-time-drink?
Brooklyn Lager and Van Winkle 12yo Lot B Whiskey.

7. And what is your favorite drink with Thomas Henry?
Vodka soda. 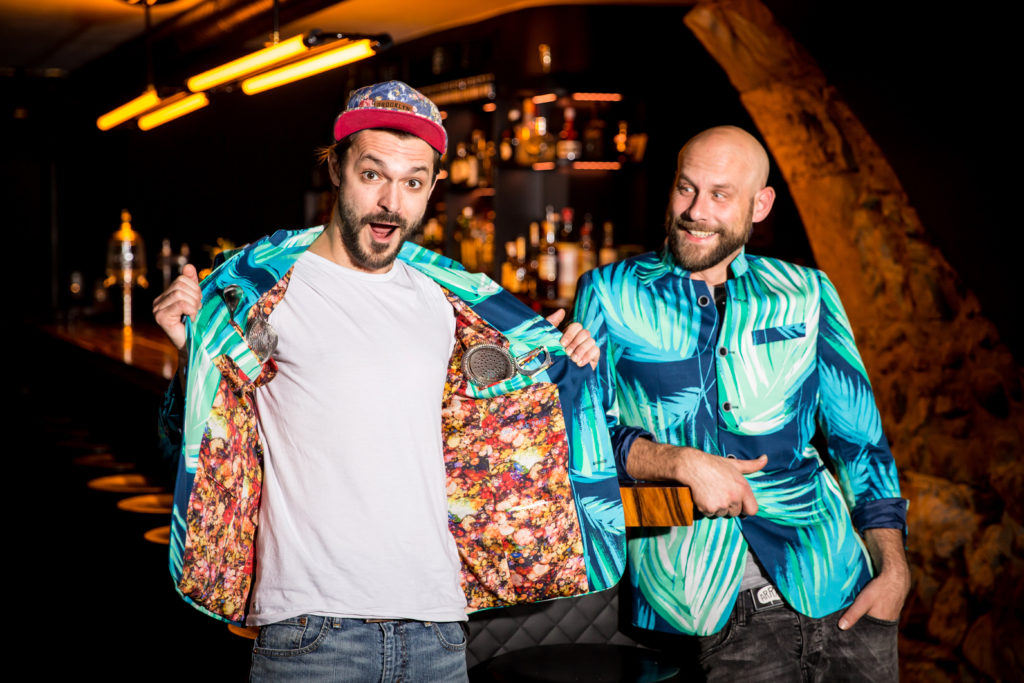 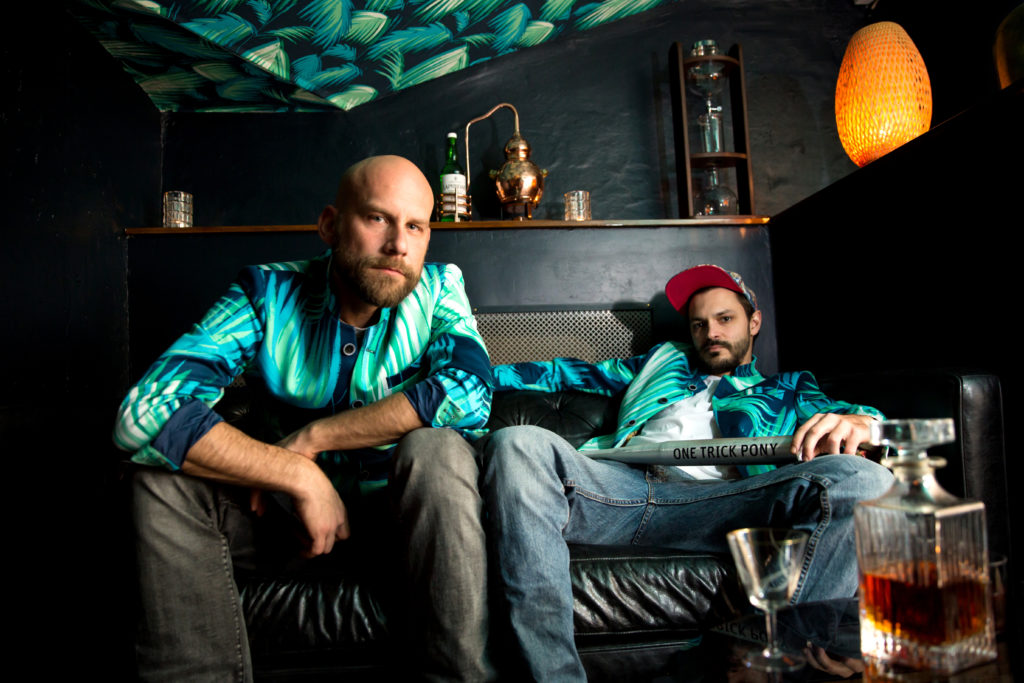 8. Do you like to tell us what the most bizarre experience in “One Trick Pony” was, so far?
A guest who wanted to invite us to a golden shower.

9. Oh dear. And did something bigger than a glass already get broken in the bar?
Yes, the main water pipe …

10. If your bar was an animal – another than a pony – what would it be?
A honey badger, because we are inconspicuous but must not hide from anyone.

And here’s the recipe winner of the “One Trick Pony” at the “The House Of Thomas Henry”: „Old But Gold“

* Distilled lemon water: distill fresh lemon juice which is not fresh any more in a rotary evaporator at 30 degrees Celsius. Add citric acid and fructose to the distillate.

*² Essence of the leftover champagne: Simmer the old champagne in a pot until only a third is left.

*³ golden ashes of leeks: Cut the upper third of the leeks and heat them at 140 degrees Celsius in the oven for 20 minutes. When they start to shimmers in a golden, metallic way, remove and powder them.