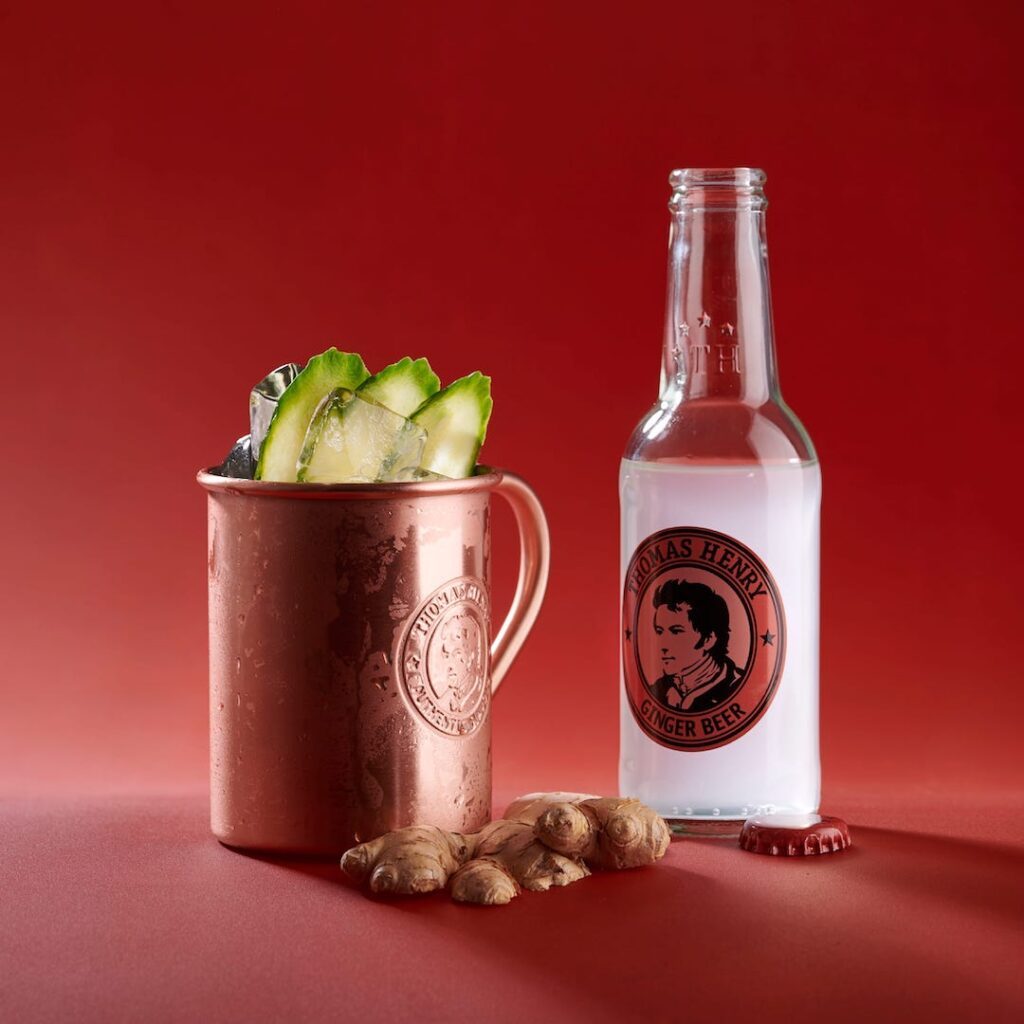 We do not compromise. When we do something, we do it right! Like our Spicy Ginger Beer – the spiciest temptation since ginger beer was first thought of. Created with leading bartenders, it developed into the award-winning icon that it still is today. The secret: A perfect harmony of sweetness and remarkable spiciness coming from natural ginger and a touch of natural chilli, along with fresh citrus aromas.

Our Spicy Ginger Beer impresses with its spiciness not only when mixed with vodka in a Moscow Mule. It also ensures a spicy surprise in other drink creations with clear and dark spirits, from gin to rum. 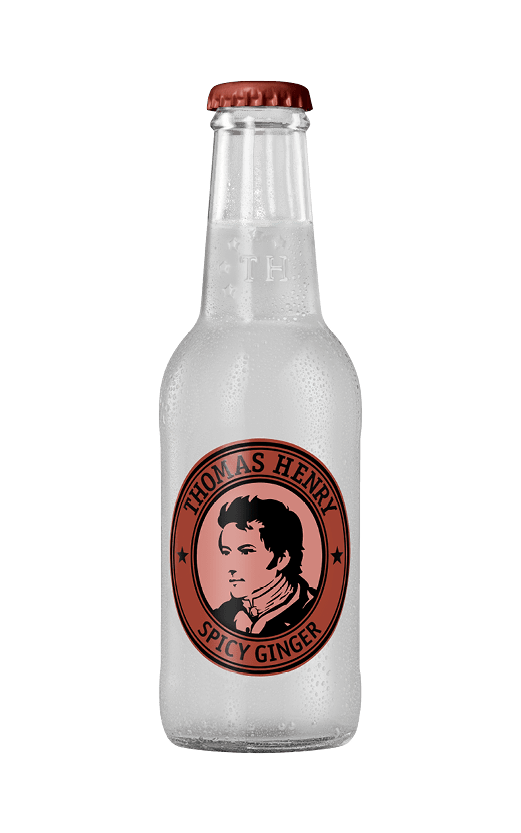 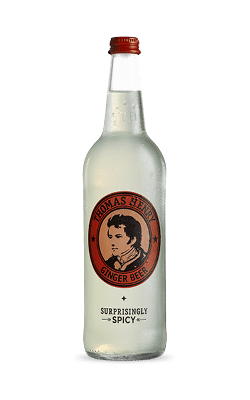 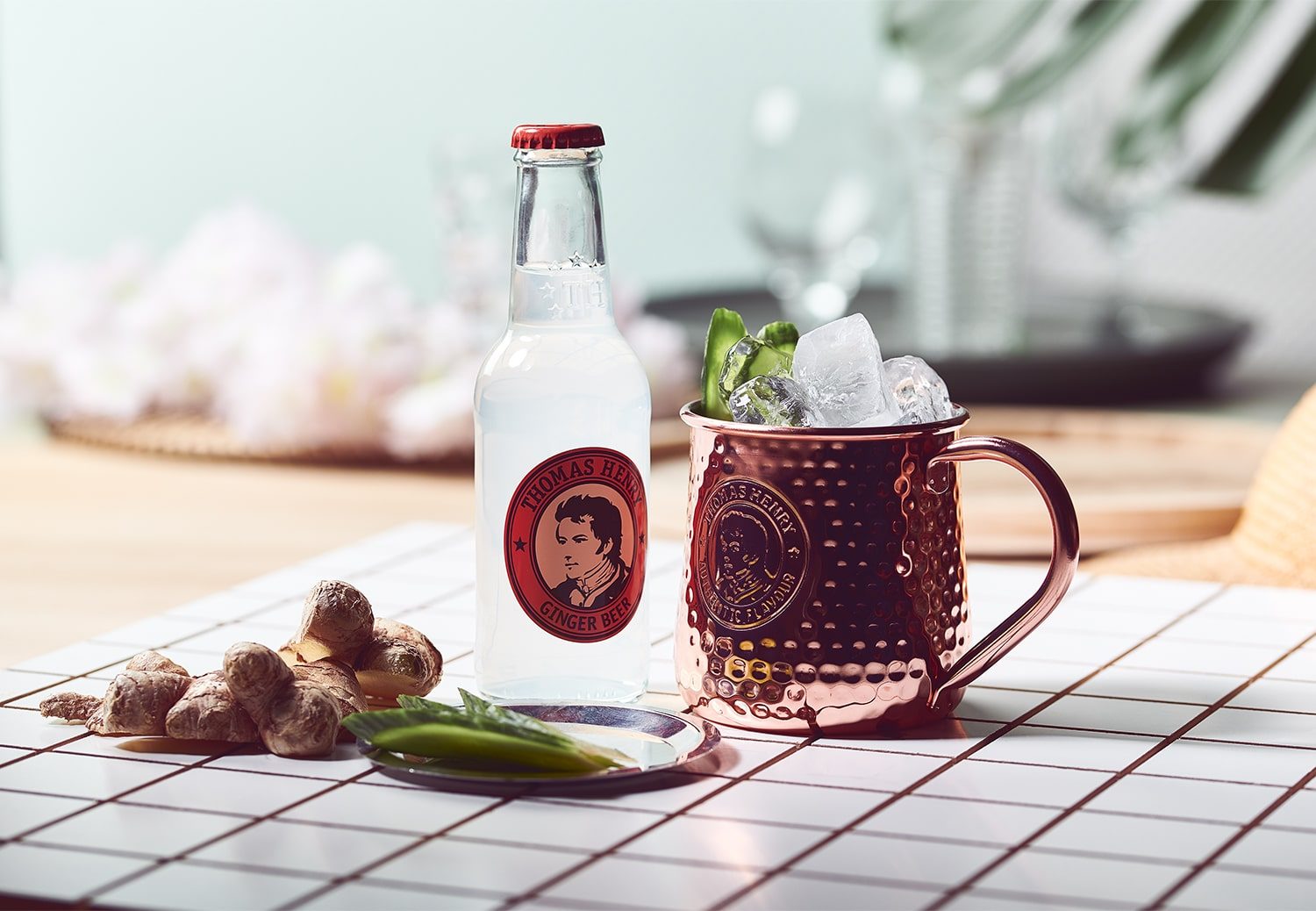 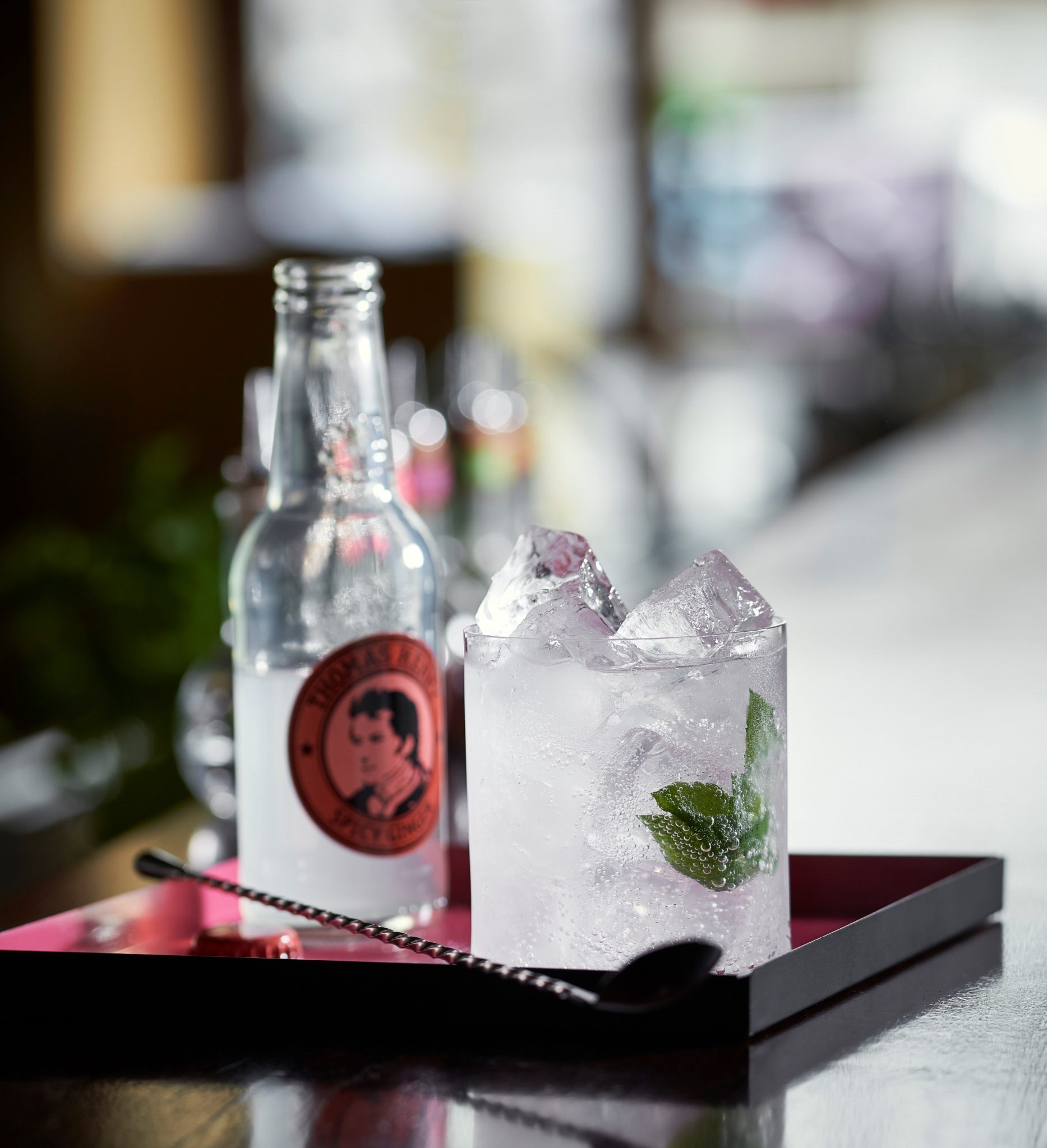 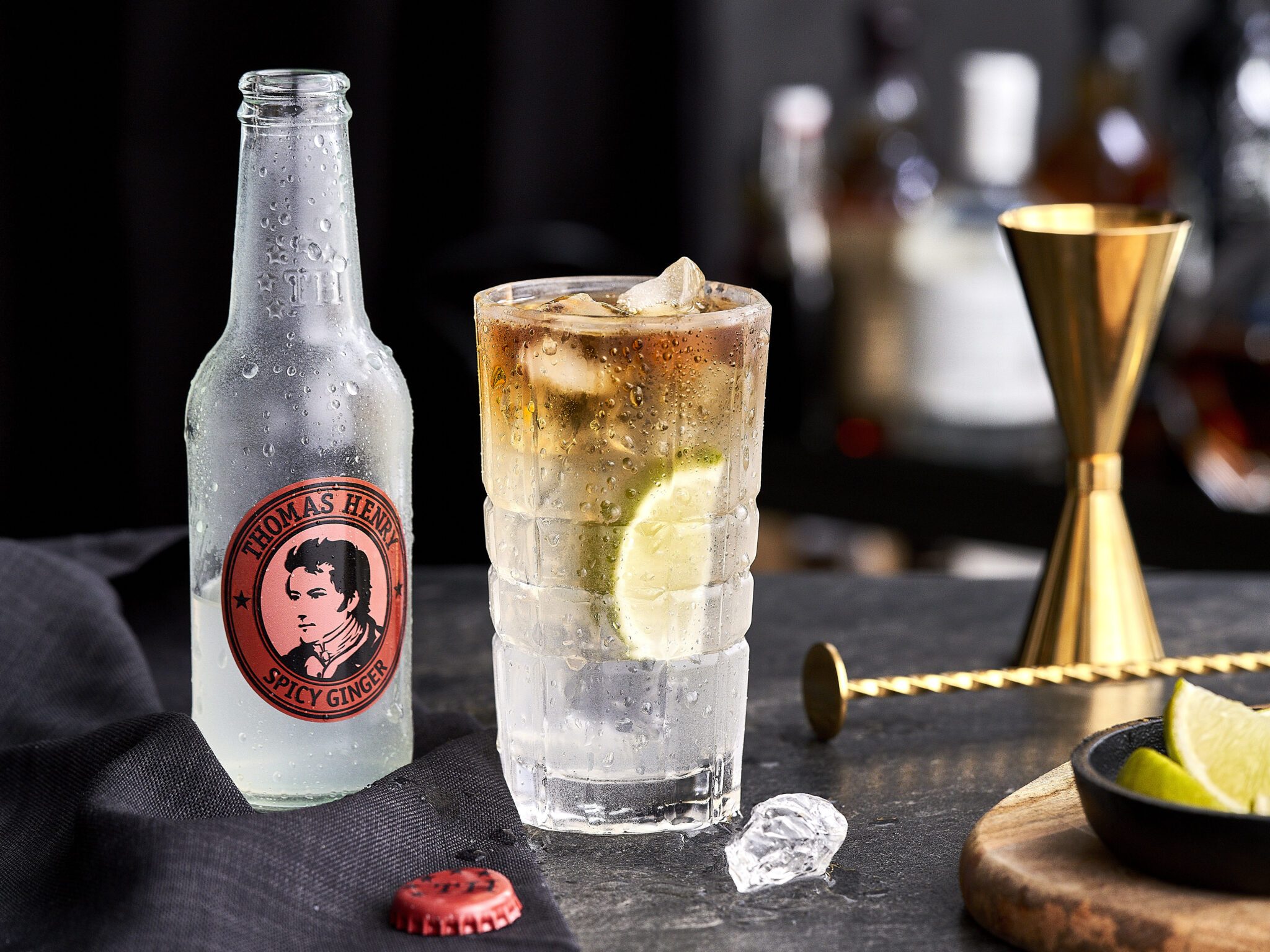 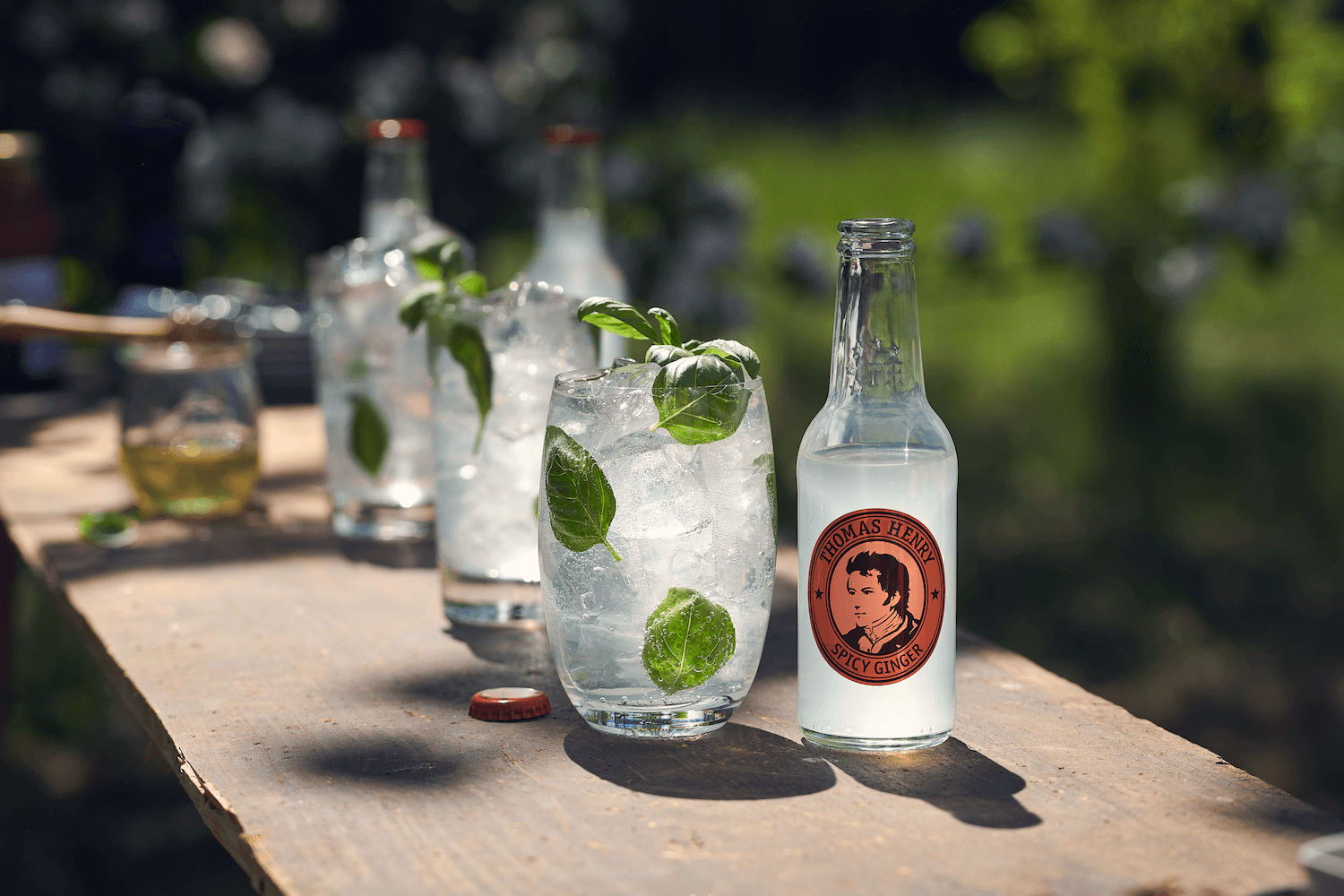 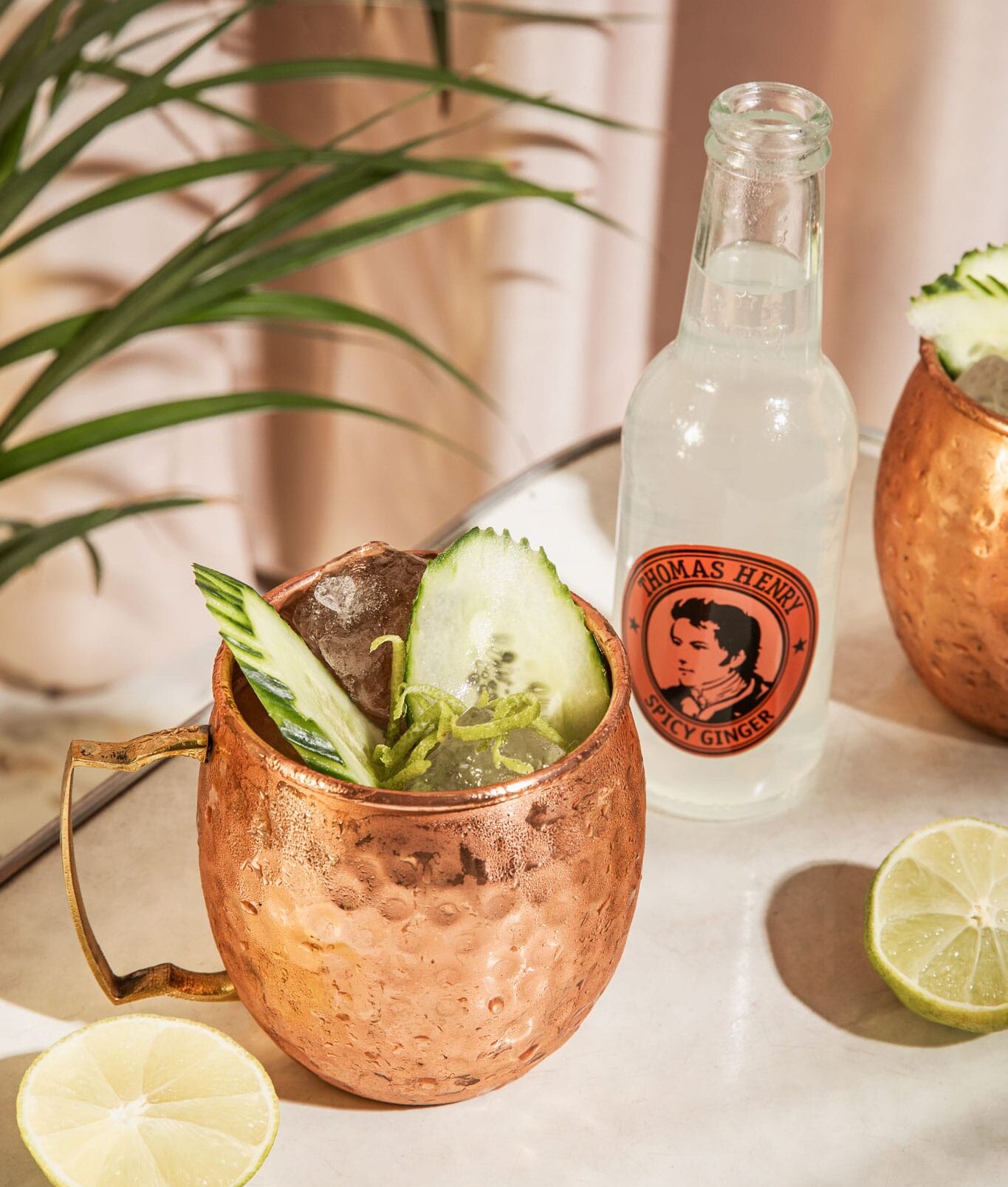 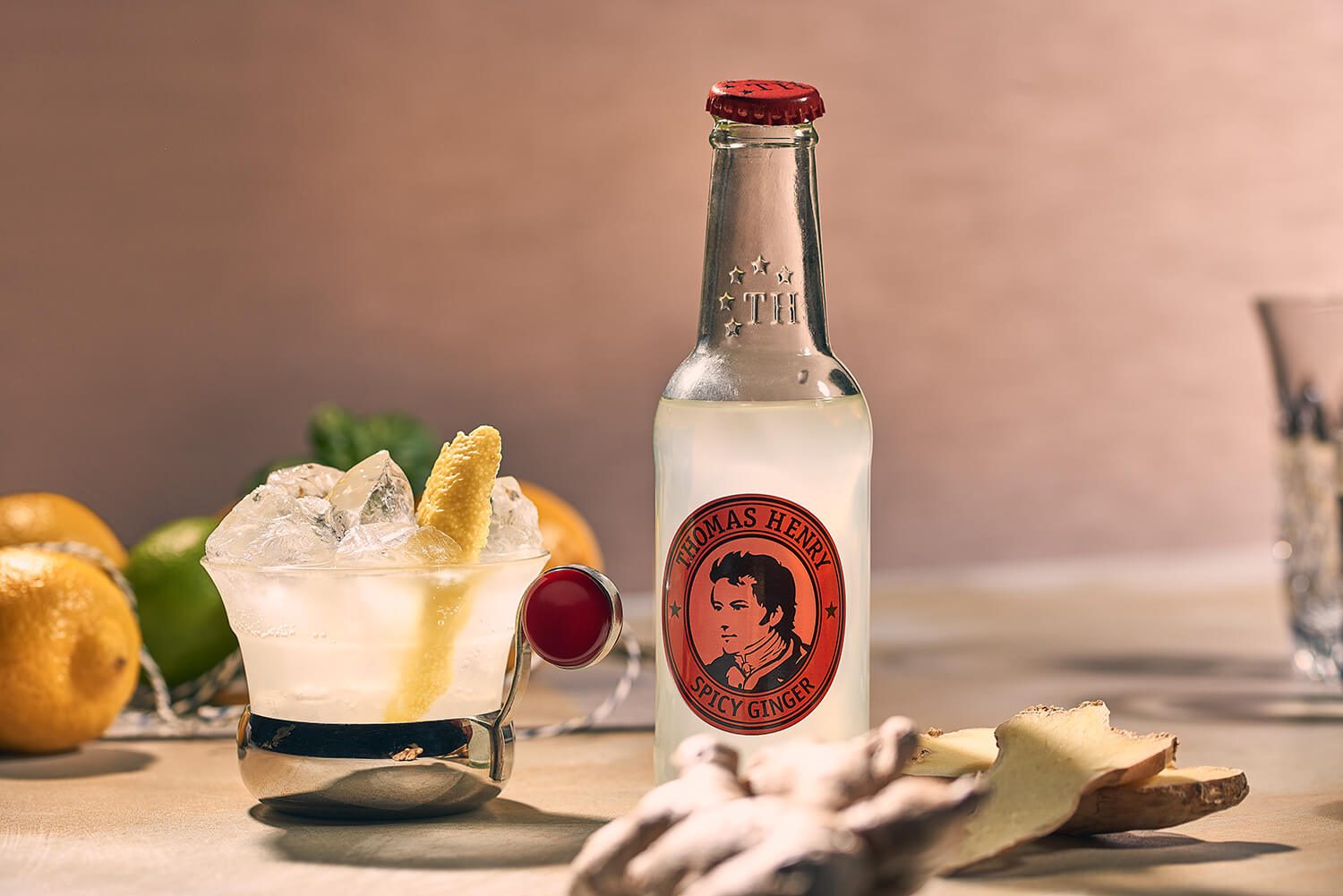 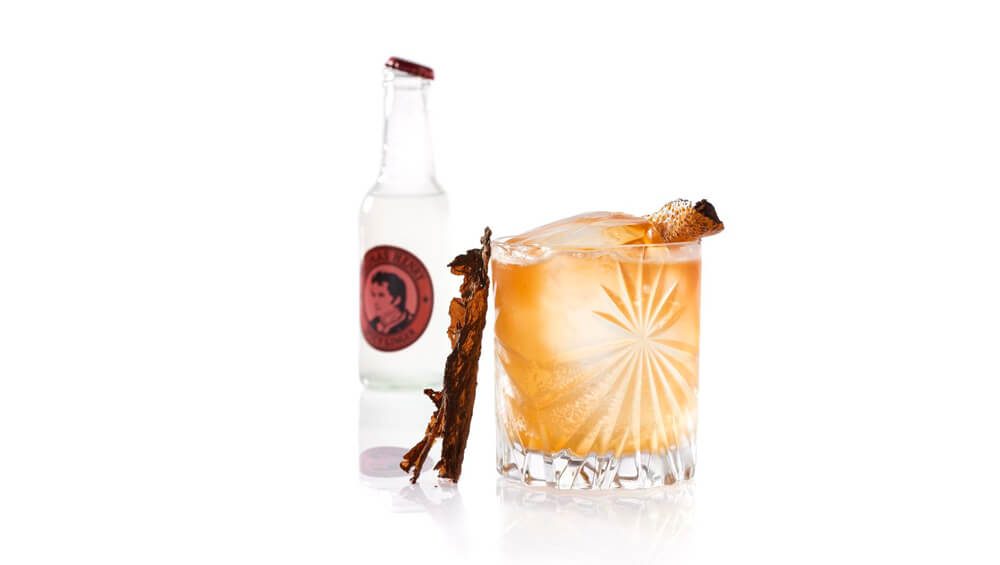 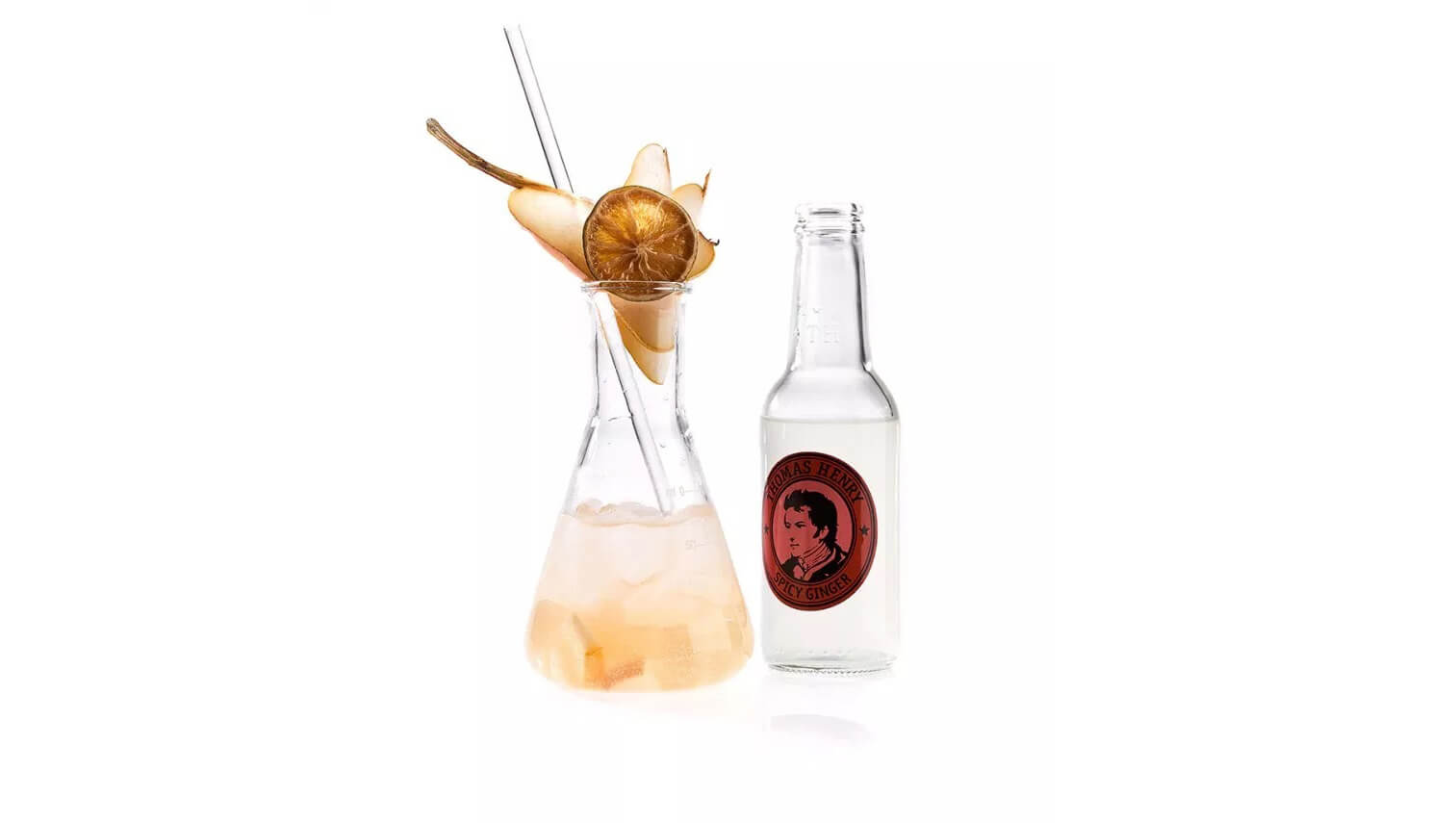 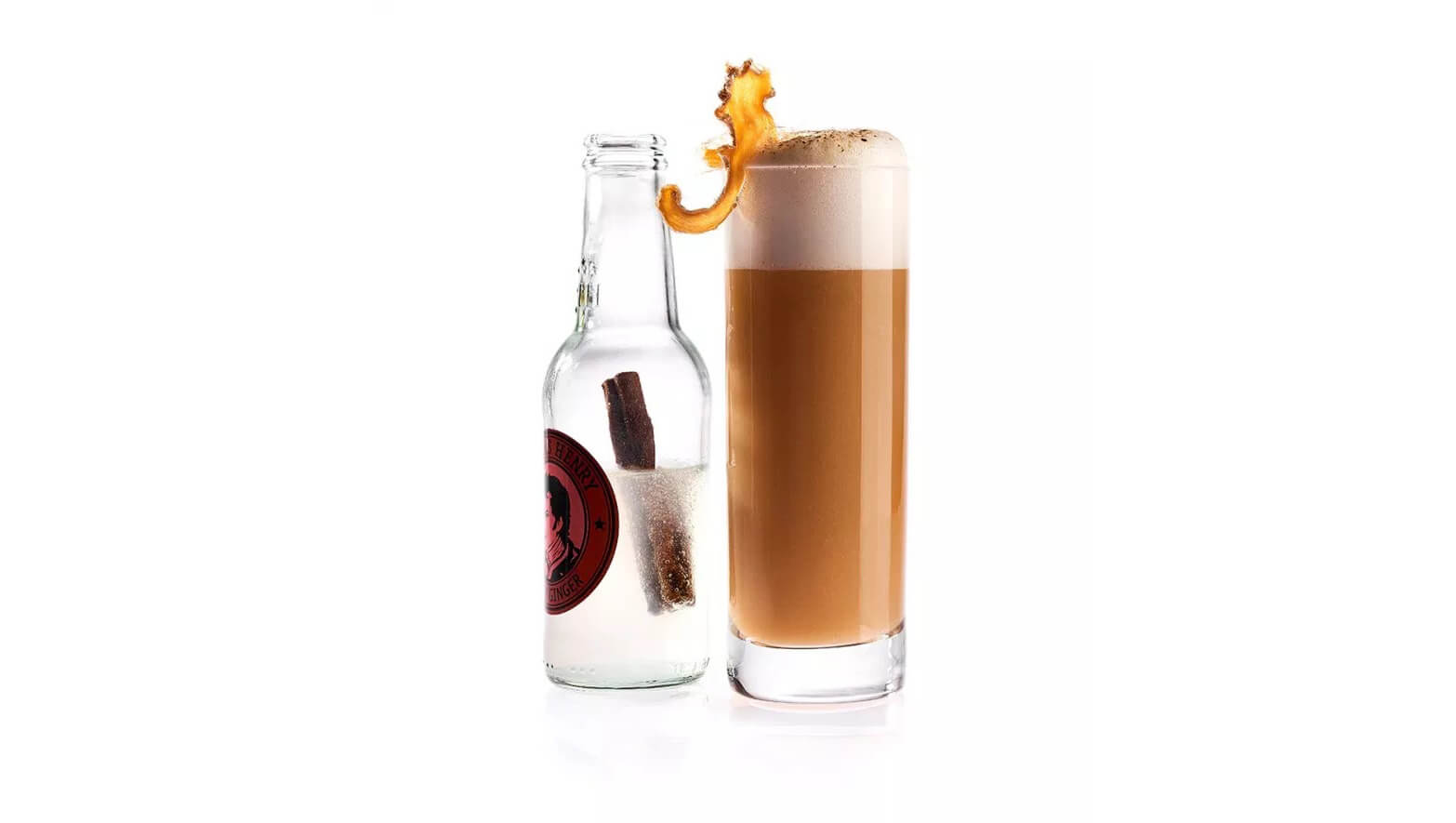 Yes, it's true. The term “ginger beer” suggests that alcohol is in play in this mixer. And that was once also the case. At 11%, quite a lot of alcohol. This resulted from the drink being fermented in a way similar to beer or wine. But lots of things have happened since its invention. Also in connection with alcohol content, of which there is none in our Spicy Ginger Beer.

The spicy ginger plant came from Asia to Europe via colonial trade in the 18th century. It had barely arrived when the Brits with their love of experimentation began brewing beer from ginger, lemon and sugar. Ginger beer was born, and quickly became a popular drink. And then came carbonisation: People started producing ginger lemonade as it is known, appreciated and loved all round the world today. Surprisingly spicy and flavourful, extremely refreshing and alcohol-free – at least ours. So many other things could be said about it. But because a drink says more than a thousand words, here's our recipe for a Moscow Mule: 40 ml vodka, 10 ml lime juice, Thomas Henry Spicy Ginger Beer, and a slice of cucumber. Cheers! 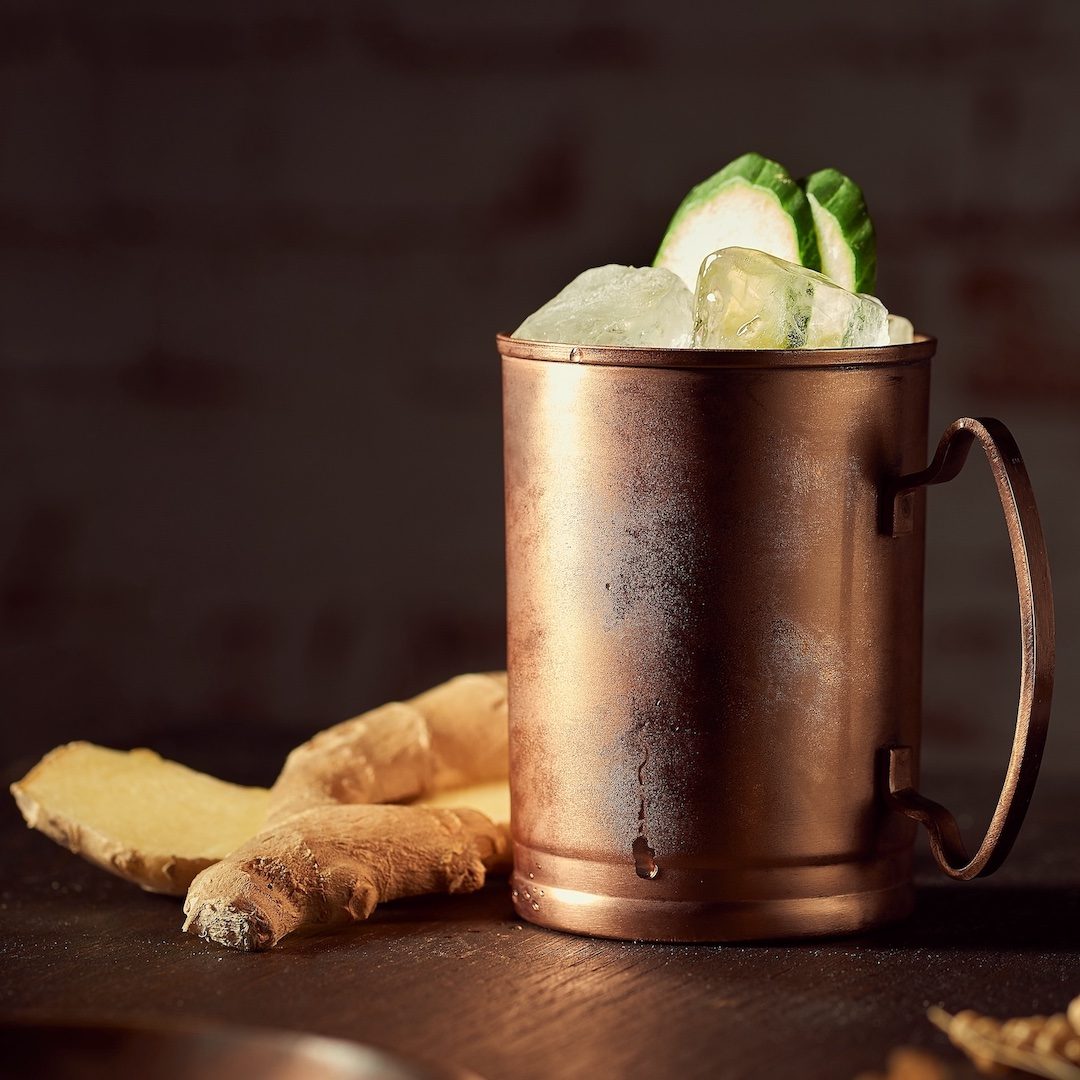 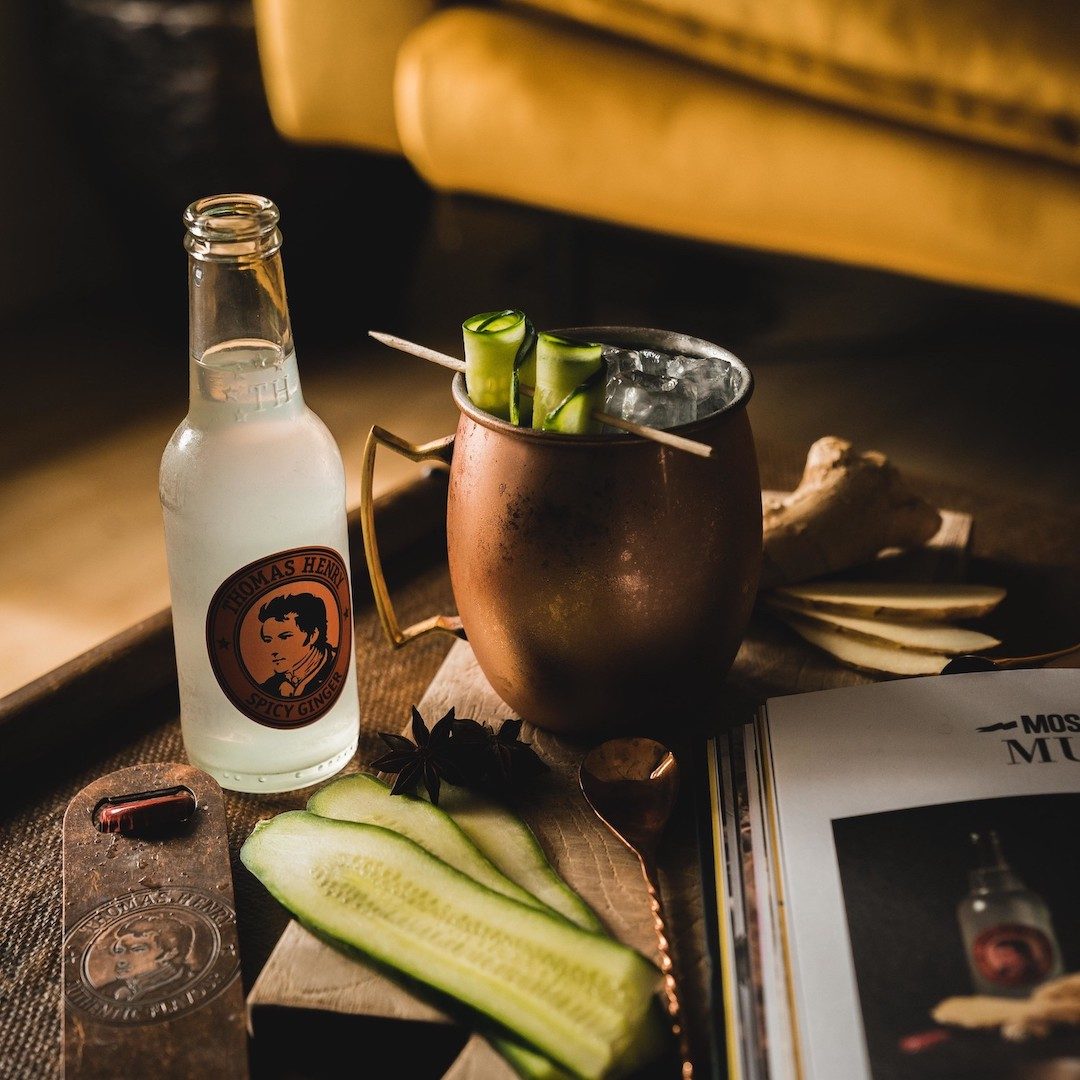 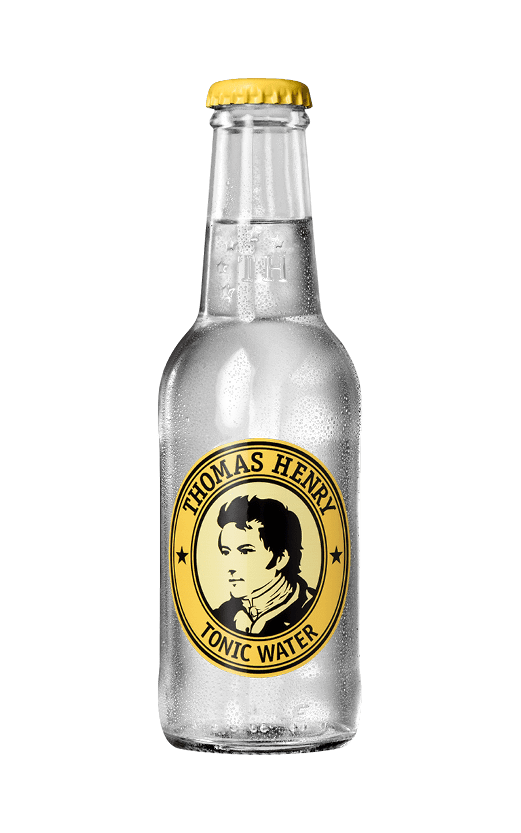 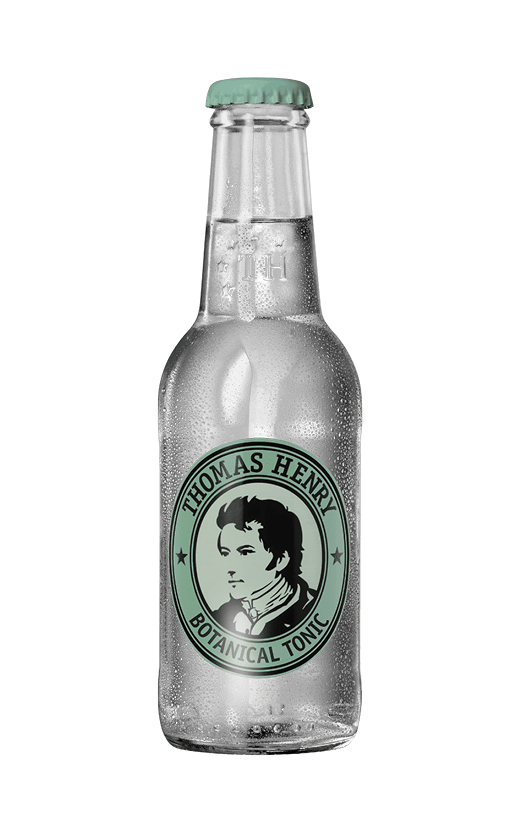 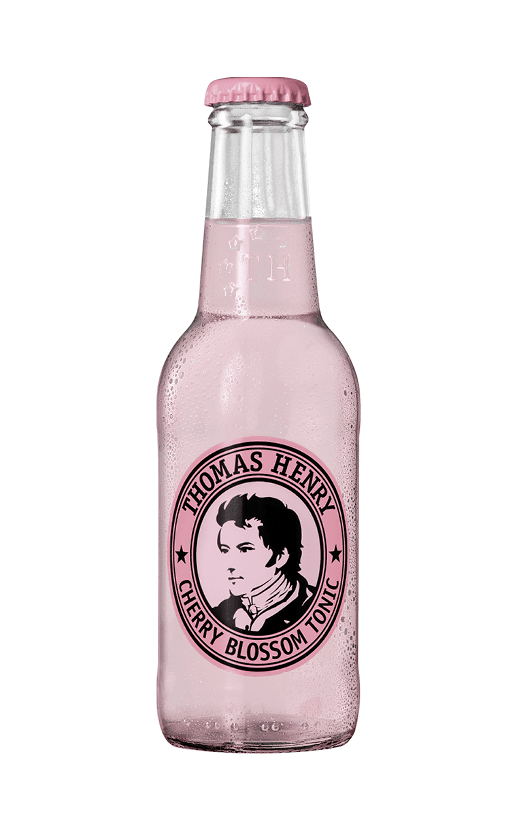 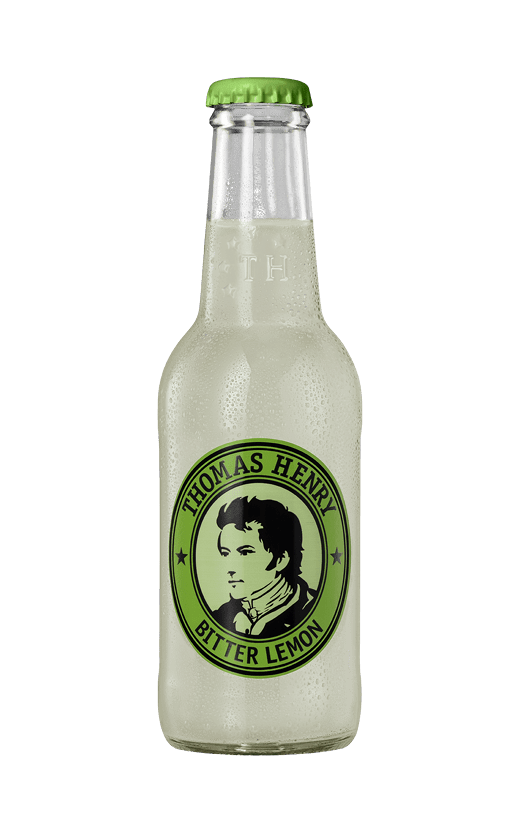 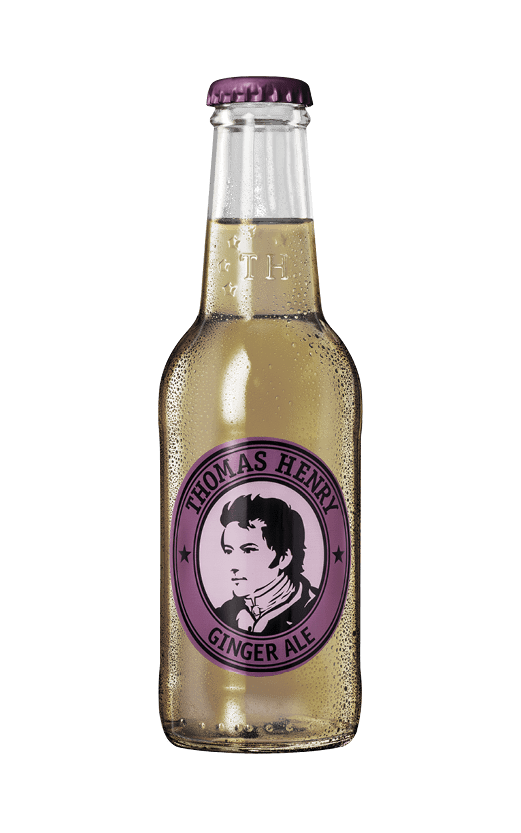 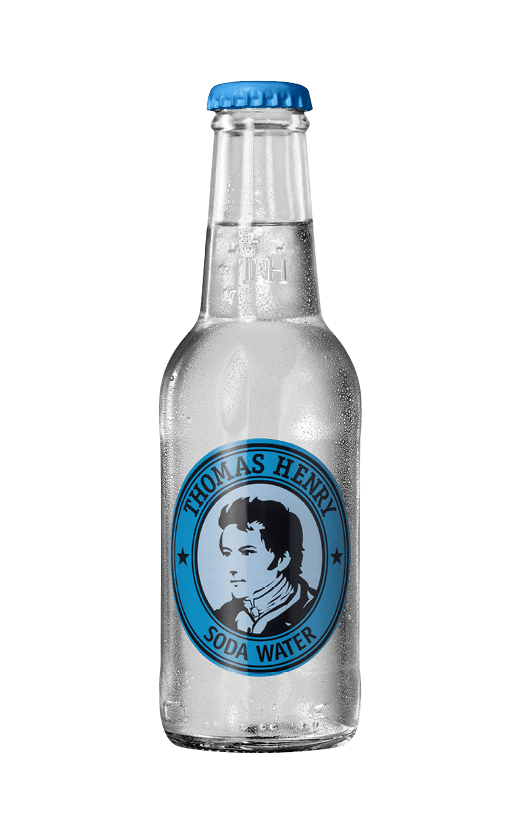 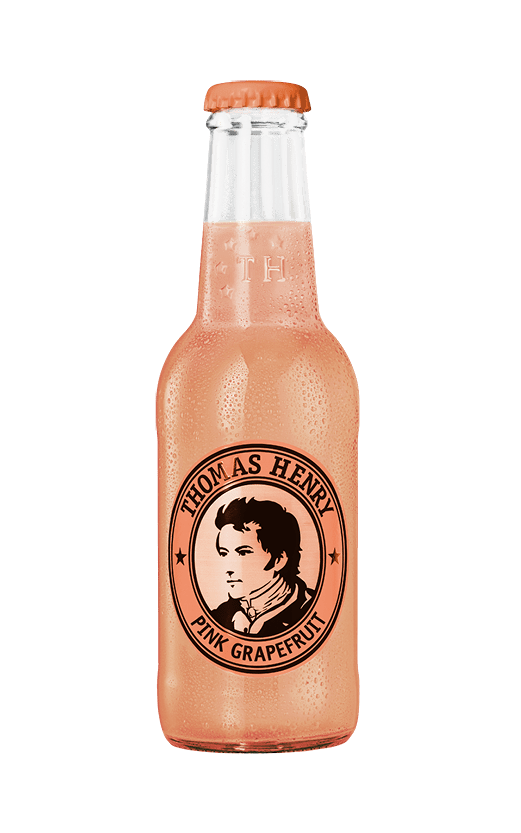